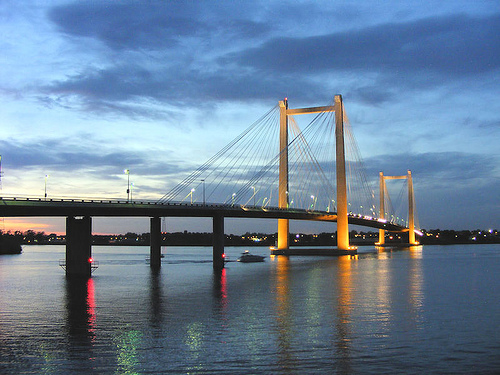 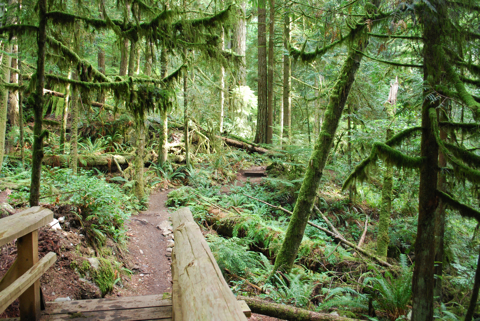 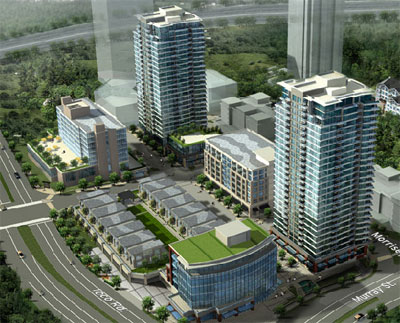 The Tri-Cities are an informal grouping of three adjacent suburban cities and two villages in the north-east sector of Metro Vancouver in British Columbia. The combined five communities have a 2016 population of 234,300 residents.

When referring to schools, residents commonly refer to the Tri-Cities as “District 43,” after the public school district that serves this area. The three Canadian city names are also often conflated into “PoCoMo.”

The Tri-Cities area has access to a wide variety of media available in the Lower Mainland. Several community newspapers provide local coverage, including the Coquitlam Now and the Tri-City News. CKPM-FM in Port Moody is the first radio station dedicated to the Tri-Cities area when it took to the air in 2011.